Welcome to the Official Attendee Housing Site for the World Congress on Pediatric Nutrition and Child Health scheduled during May 13-14, 2019 at Paris | France.

You must include:
Your name as appears on your passport
Your Passport Scan Copy
And, Abstract Acceptance letter for Presenters.

The “City of Love”,the streets of Paris over flow with culture, art, beauty, and history. Whether searching out Monet’s Water Lilies at Musée de l’Orangerie, climbing the many steps of Sacré-Cœur, standing before the Eiffel Tower in awe, or searching out the best crepes along the Seine, Paris is a city that captures the hearts of millions ever year.

There are in total 1,803 monuments and 173 museums in Paris.There are also 450 parks and gardens in the city, spread out across more than 1,200 acres.There are more than 400 movie screens in Paris, a hundred of which are operated by France's government art program, Art et Essai.There are on average 10 film or commercial shoots in the streets of Paris each day.Shooting in Paris is free except for scenes shot in a garden, museum, or swimming pool. In the world of fashion, Paris has its own shows.

Paris Weather in May

Paris will start to bloom in April, and the weather in Paris really can be lovely then – but it’s also one of the wettest months of the year in the city. In May, you’re going to have a more favourable ratio of sunny days to rainy days, and you might even find out with a touch of the sun for few days in a row. The temperature in May usually ranges from around 50-65F (10-18C), which is usually quite pleasant – even for an evening stroll with your consort after dinner. Of course, you may still want a light jacket if you’re planning a cruise on the Seine.

Events in Paris in May

There’s no other way to put this – May in Paris is absolutely exploding with holidays. These are not; however, the kind of holidays that most visitors to the city will know about or even be taking part in, although they can be obstruct to your travel plans. Keep an eye on your calendar, and you’ll be prepared for anything. May 8 is known as Victory Day and it is a public holiday. It marks the end of the Second World War, and you’ll find people throughout the country leaving flowers on the graves of World War II soldiers. Some places you wanted to visit may be closed on May 8 – so check with your hotel to find out what might be closed on that day so you can plan your trip around the closures.

Sports fans should make note of the dates for the French Open, which takes place at Roland Garros every year in May at Paris. Tickets may be expensive and hard to come by, but if you plan ahead you can make this world famous tennis tournament a part of your trip along with the conference trip. Remember that tennis fans, from all the corners will be converging on the city during the French Open, which means that the prices on hotels in Paris will go up – if you can find a room at all! You’d be smart to book early if you’ll be in Paris during the tournament, whether you intend to go see it or not. 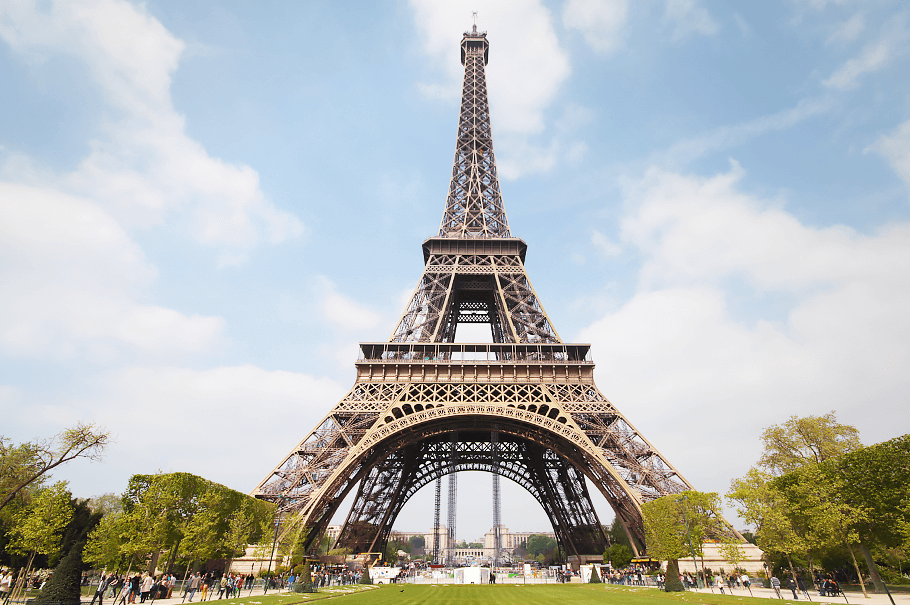 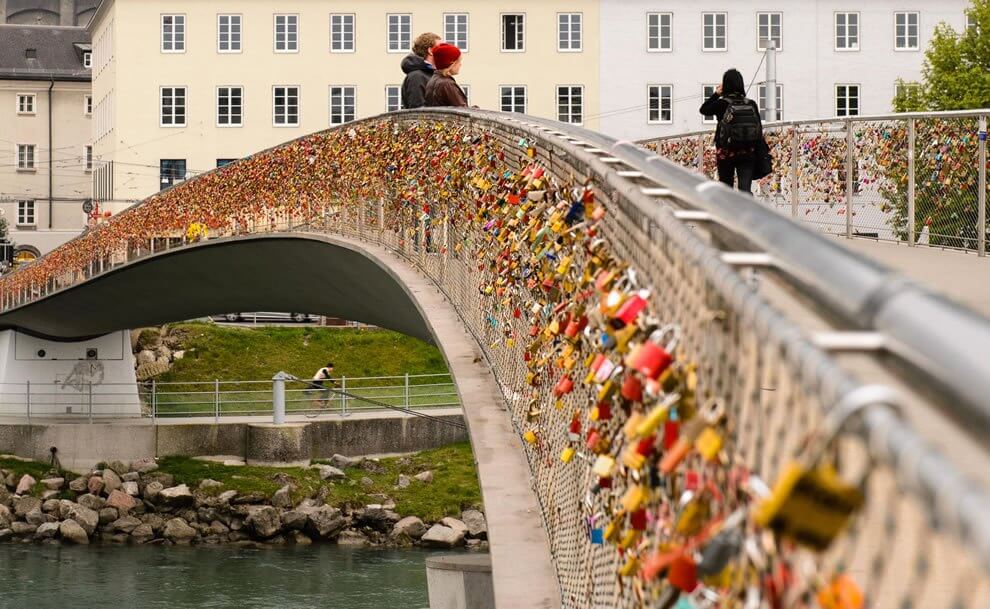 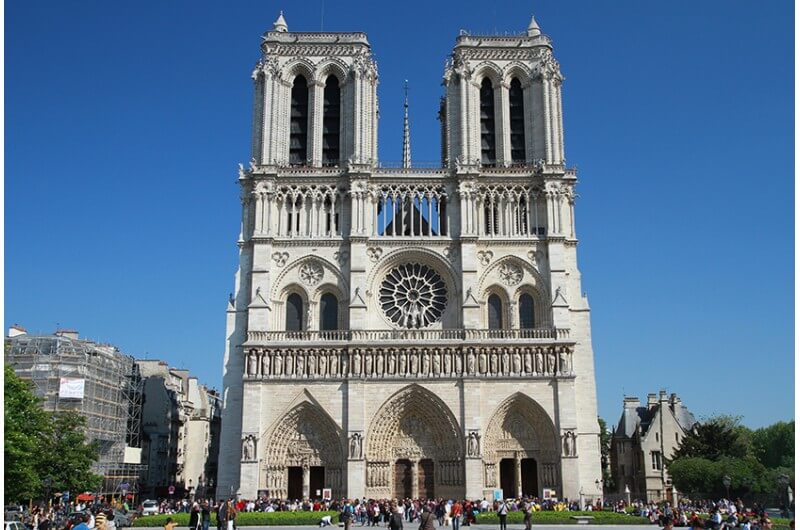 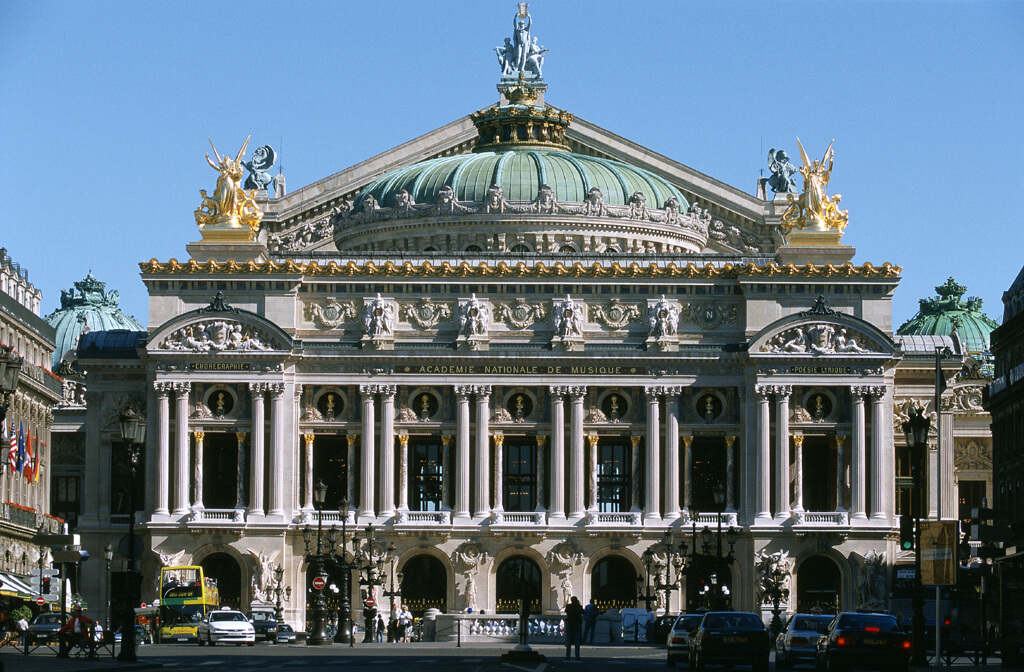 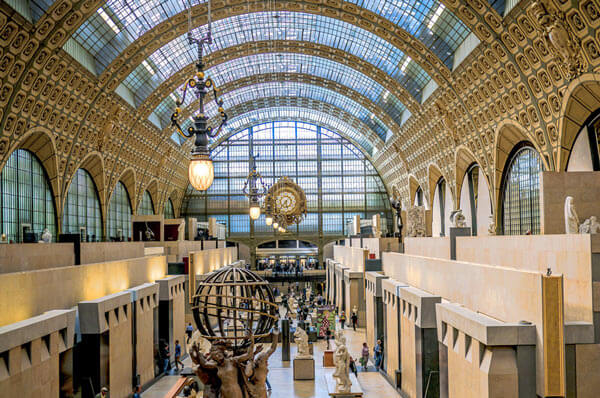 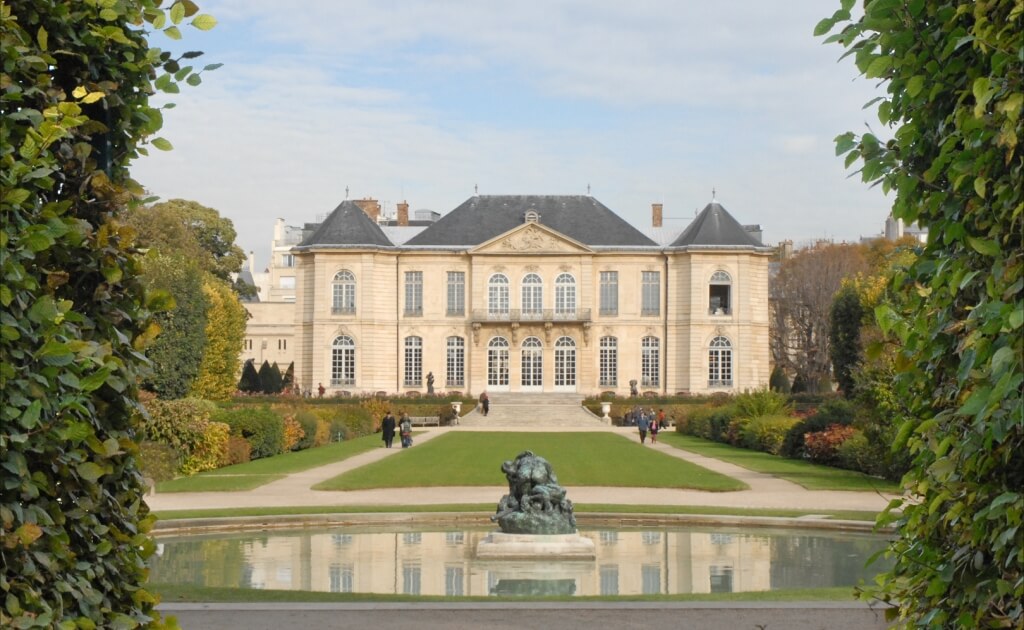 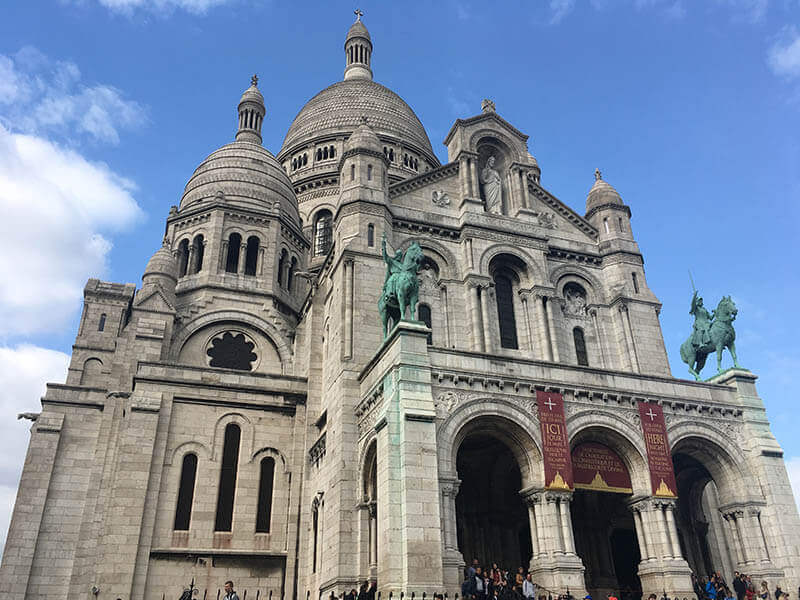 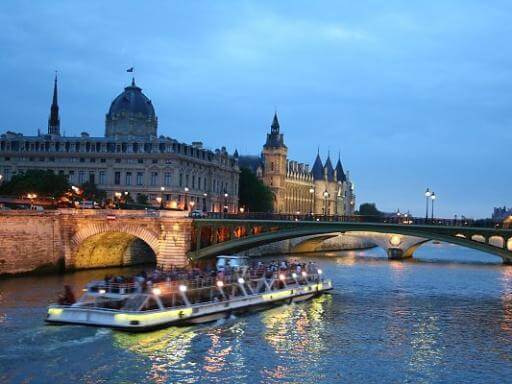 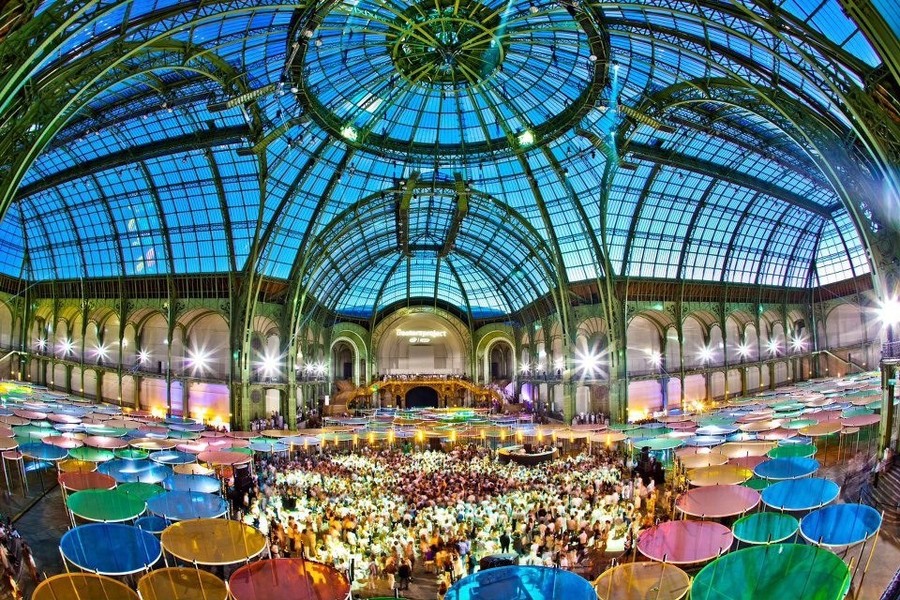 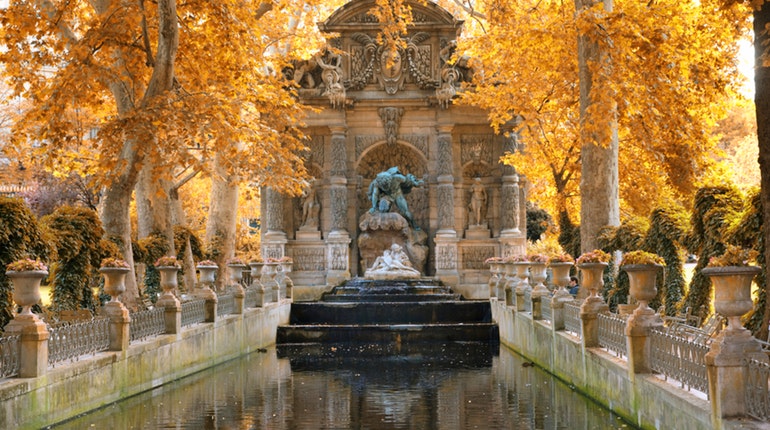